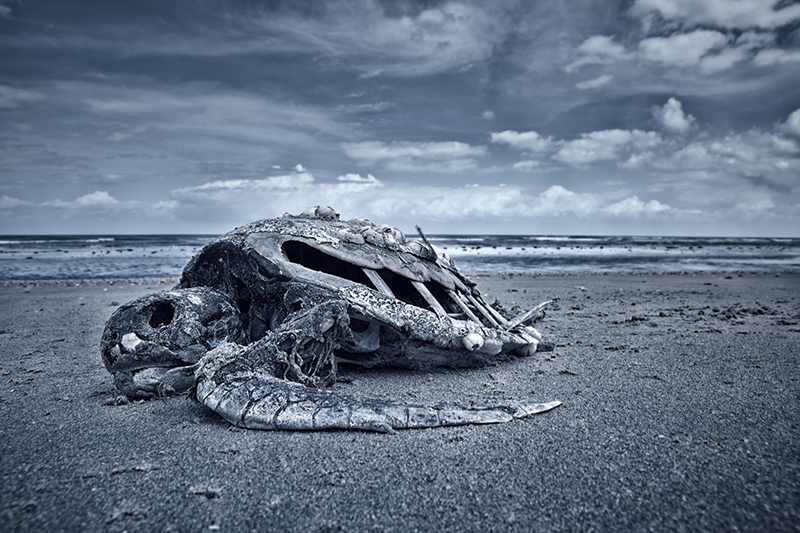 “Are there other intelligent life forms in the universe?” This is one of the famous questions that you have asked yourself or heard many times being asked by scientists. The idea beneath this narcissistic point of view is that we think the ultimate purpose of the evolution is to form intelligent life forms. Whereas if we were living not so long ago, say 150 million years ago, we might have thought that the purpose of the evolution is to form dinosaurs with their huge bodies and unopposable forces.

We should know that the process of obtaining every feature we have is no different than that of a cheetah obtaining its speed or an eagle obtaining its vision. The features of every living creature in the nature are sustained as long as it benefits them and evolves within the context of the creatures survival. However sometimes when the conditions change, the previously obtained features can be disadvantageous. Those species that cannot adapt to changing conditions become extinct. Our intelligence, which makes us different than other living creatures, enables us to be the dominant force on the planet that we live on and to reproduce plentifully. Will this always be the case?

Perhaps some day we will see that a bacteria species in this world will have evolved in such a way that it is immune to all known antibiotics, that it can survive in any condition and can easily adapt to new conditions and as a result of that the human kind will become extinct. Will we then be able to understand that not only being as powerful as the dinosaurs but also being as intelligent as the humans is not enough to survive?

Does a new era begin where our intelligence is disadvantageous for us?

A group of cancer cells obtain everything they need from the body in which they live in. They give nothing back in return. Nevertheless they are never satisfied with what they have and reproduce over and over again, taking up more and more space. They indeed owe their existence to the body in which they live in but they grow and consume more resources at the expense of ending the life of that body. When eventually the body dies, they also die. Doesn’t this foolish behaviour look similar to the one of the homo sapiens, having been living on this 4,5 billion years old planet for 200.000 years, and having destroyed 10% of all the trees only in the last 12 years? Does a new era begin where our intelligence is disadvantageous for us?

After all, what we call today human beings are pitiful creatures, unaware of its short existence as a guest in this world that has existed since billions of years and believing in the whole universe was created for itself let alone the plants and animals.

In Pursuit of a Guru 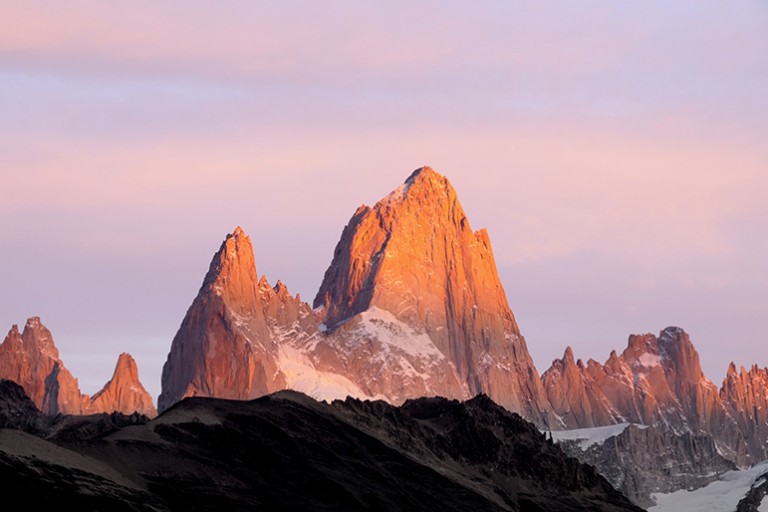 My Trip to Argentina and Patagonia

A Future Without Room for Surprises

This site uses Akismet to reduce spam. Learn how your comment data is processed.